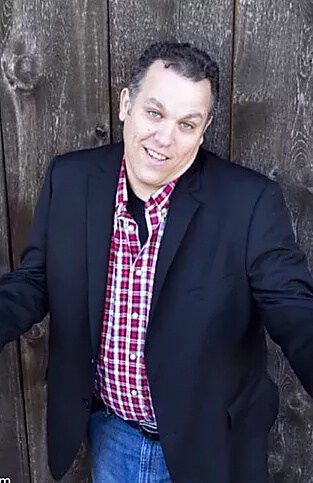 Al Smith has been excelling in his professional comedy career for the past five years, but he's been preparing for a career in comedy since he was 13. Al is your classic triple threat: family-man, sci-fi nerd, smart aleck, all wrapped up into one comedy genius.

When Al is not performing his set, caring for his army of Sea Monkeys, or dusting off his Spirit of Laughter Award, you may just find him volunteering at Family Promise, a ministry that helps homeless and low-income families achieve independence and stability.

Al looks at comedy as an opportunity for ministry. He believes it has the power to break down barriers of the heart to allow healing and change to enter in. He believes Christ-centered comedy is a powerful tool. However, Al would not be nearly as successful in this ministry as he is today if it weren't for the support of his wife and his fellow members of the Christian Comedy Association and Gospel Comedy Association.

Whether you are looking to host a date night, family night or a fundraiser, Al is a great choice for your event! He's been featured on things like The Clean and Funny Comedy Tour and Good Morning America. Al delivers the big laughs and is a terrific fit as a comedian and/or speaker for any event. Book him at Al@AlSmithComedy.com